The Mumtaz Ladha Trial: A Case for Remote Interpreting Services 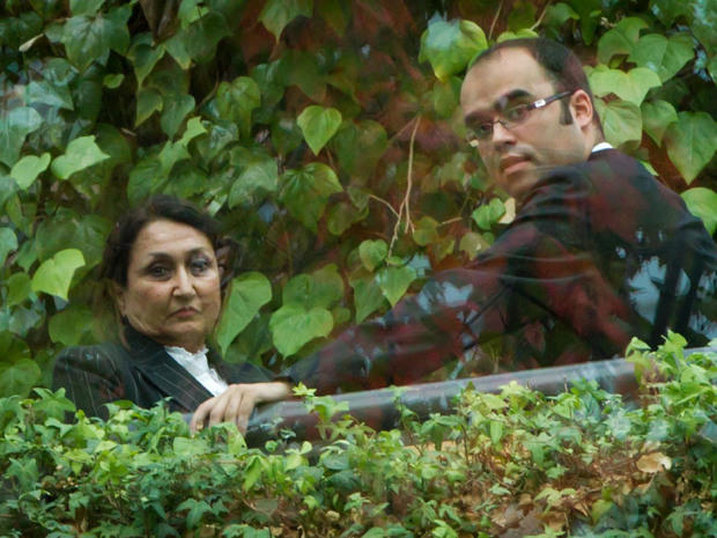 The value of remote interpretation hit the global news last week in a story reported by the Vancouver Sun, where a trial has been adversely affected by the inability of the court and its providers to find an appropriate interpreter.

The trial in British Columbia concerns a Tanzanian witness of limited education, who speaks an unusual Tanzanian Swahili dialect and very little English, testifying against a businesswoman fluent in both tongues. Two interpreters have both struggled to make her understood. In the language confusion key dates have been lost, along with a difficulty to discern if she was changing her story, whether she understood the questions or whether her answers were properly translated. The fiasco developed into a situation where the courtroom was encouraged to step in to correct the interpreter – the witness, the defendant and the crown lawyer all offering help.

Justice requires precision. Judgements are made on the basis of testimony and the strength of that evidence lies in its interpretation. All defendants and witnesses need to trust that if they go to court they will be treated fairly regardless of their ethnicity, their gender or their mother tongue. Without it, the court’s reputation, the witness’s credibility, and the trial are at stake.

A suggested solution to this problem was to fly an interpreter in from another area of the country. Another interpreter who, with no court experience, may not be ideally suited to the task. Such operations cost major expense, time and effort – even then, there is no guarantee it will be a success.

Are they looking to recruit interpreters in the right area?

In our modern world, with the myriad of technology devices that our global populations use on a daily basis, remote interpreting utilising the best interpreters worldwide should be a realistic option. A system that takes minutes to organise; rather than days, weeks, or months to put in place.

We have always advocated a global network of quality interpreters that all organisations and language agencies can use. A global network as a way of overcoming the language barriers in inter-cultural communication and allowing quick access to a large pool of qualified professional interpreters in any language, wherever they are. While common language pairs can usually be serviced locally, the ability to provide quality interpreting in low incidence languages has always been a challenge for providers.

The importance of developing shared global resources and areas of regional expertise has never been more pertinent. In the Vancouver case, the language problem could have been serviced by an appropriate interpreter in another area of the globe via video link. As has often been argued – a good interpreter at a distance is better than a bad one close up or none at all!

Any cookies that may not be particularly necessary for the website to function and is used specifically to collect user personal data via analytics, ads, other embedded contents are termed as non-necessary cookies. It is mandatory to procure user consent prior to running these cookies on your website.